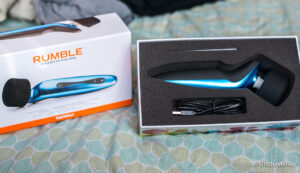 One aspect of the Rumble that I did not like was the fact that there were only 3 true speeds. In the Indiegogo campaign, Tantus advertised the Rumble as having 14 different speeds. Unfortunately, I was sad when I discovered that there were only three speeds and four patterns. The downside with having only three speeds [of intensity] is that it cannot go very low. What I mean by this is that it starts off at what should be a “medium” level and goes up to high. I would like for it to go lower at times; but the Rumble is unable to do that. 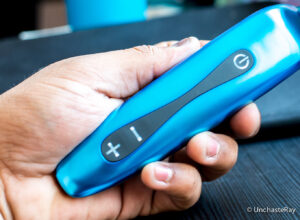 A feature of the Rumble that I really love is the fact that the head of the vibrator is flexible. I am able to flex the head and it’s very easy to do so. Additionally, the silicone cap that is on the Rumble is amazing. I can remove it and wash it. Tantus announced that they will be designing new heads for the toy and I cannot wait to see them. So far, I believe they are releasing [or already have released] three heads which are: convertible head (for suction cup base toys), flicker head, and a spoon head designed to reach the G or P spot. As of now, Tantus is planning on making new attachments. So far, the insertable spoon head looks like the most interesting one, but I cannot wait to see what else they have coming. 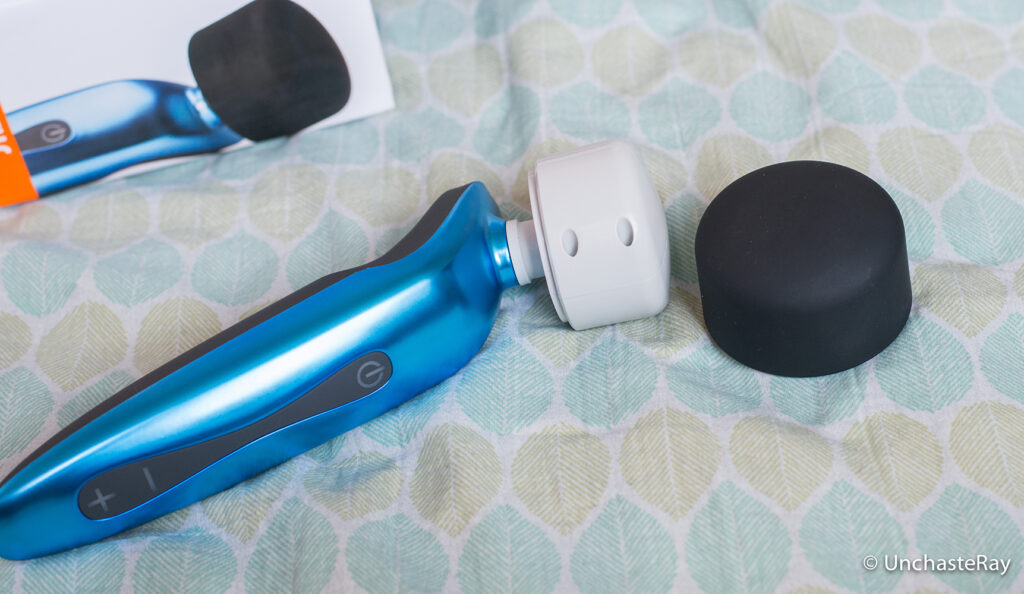 About the power: the full power is nowhere near one of my more powerful vibrators, the LELO Smart Wand. Powerful would not be a good way to describe the Rumble. However, I feel that if the toy was anymore powerful, it would be a bit painful for my penis. The moderately powered vibrations come with an advantage: the toy is relatively quiet. I turned on the toy on the highest setting and closed it in a room; I was unable to hear it even with my ear right up the door 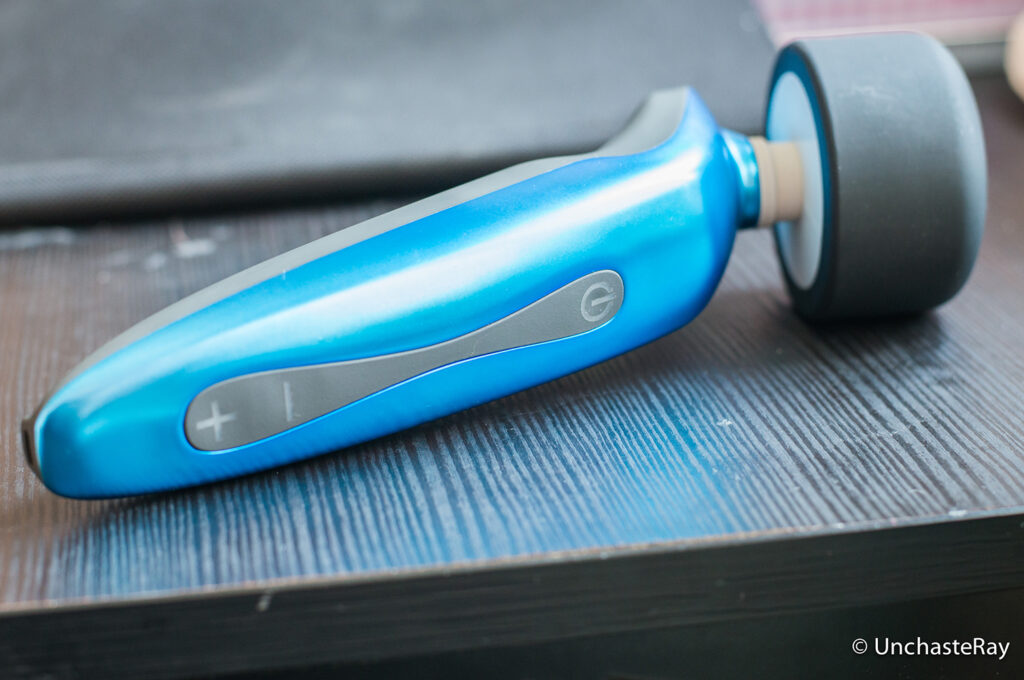 The head of the Tantus Rumble is a cap made from silicone. Water-based, oil-based, and hybrid lubricants are all okay to use. Since this is the part that makes contact with the body, it’s the only part that needs to be cleaned, washed, and sterilized regularly. 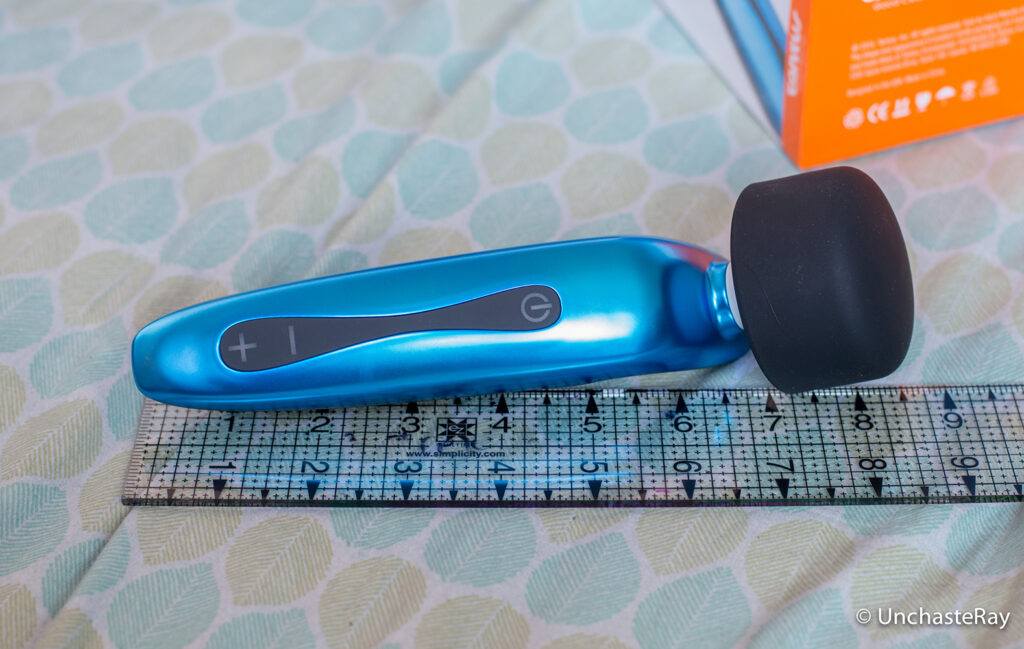 [box type=”success” align=”” class=”” width=””]Using code: UNCHASTE on Tantus’ site will give you 15% off your entire purchase!